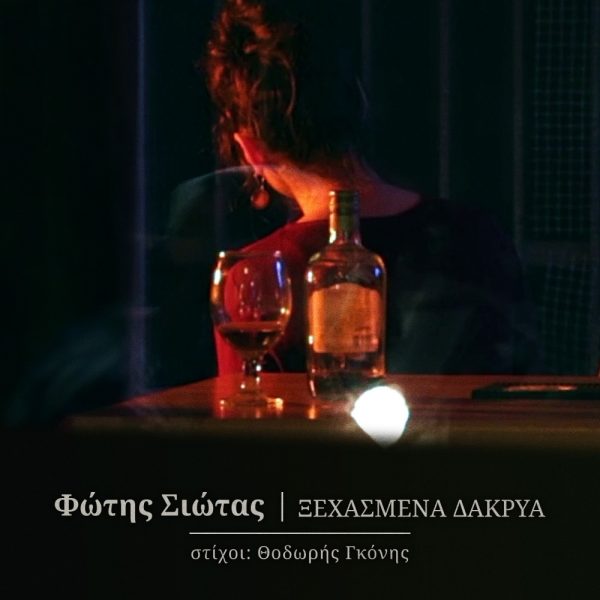 “Ksehasmena Dakria”, the second single from Fotis Siotas’ and Thodoris Gkonis’ upcoming album “Dio Lathi”, is out on November 19th by United We Fly.

Centered around Fotis’ unique sound and distinctive voice, “Ksehasmena Dakria” combines the sweet atmosphere of greek new wave music with the folk songwriting and traditional music. At the same time, Gkonis’ nostalgic lyrics about the lost, forgotten tears build up the redemption atmosphere. 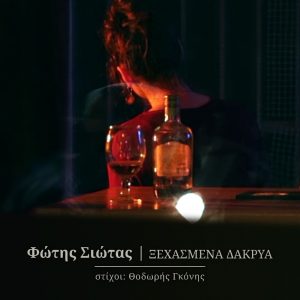