“To Ragisma” is the first single of the upcoming second album of Fotis Siotas and Thodoris Gkonis, a song with a purpose to introduce the album’s compositions to the world.

“Τo Ragisma” brings out the most of the unique ability of Fotis to pair some intriguing moments of american and english folk music with the always present greek entekhno songwriting.

“To Ragisma” is a song about a girl that has a rose grown in her lips. A rose carrying a thorn, but also a scent. 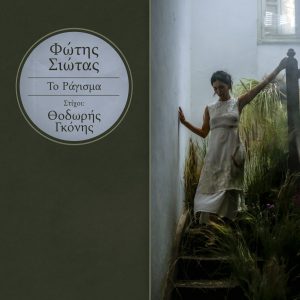 You're viewing: To Ragisma 1,00€
Select options