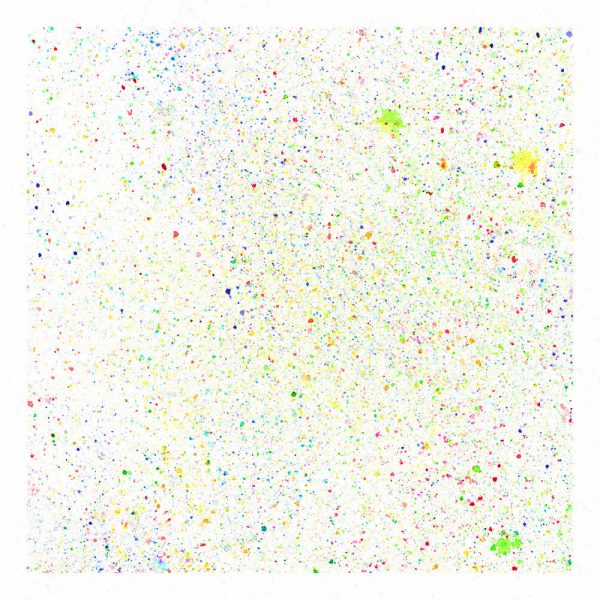 Press Release
Almost one year after his third personal album “Inner Dynamics” and important milestones such as his appearance at the SXSW festival, his Tiny Desk Concert at the NPR studios and two EU tours, Theodore surprises us with yet another release. The single The Lisper, loud and bright is his first love song and completely different from what we have been used to expect from Theodore until now.

In this song, according to Theodore, in contrary to everything before, he managed to put all the emotions he wanted and needed to express in the 4 minutes it lasts. It is in the first part that we focus on the simplicity of his voice and the lyrics where he recollects feelings of various stages of his adult life, leading us to the second part with the brass section giving the feeling of a philarmonic ceremoniously playing on the streets of a Greek island giving the notion of a celebration!

Credits
Music and lyrics by Theodore 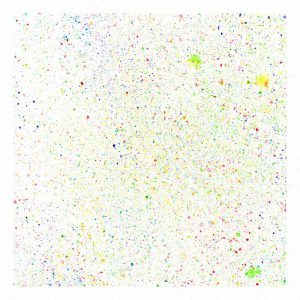