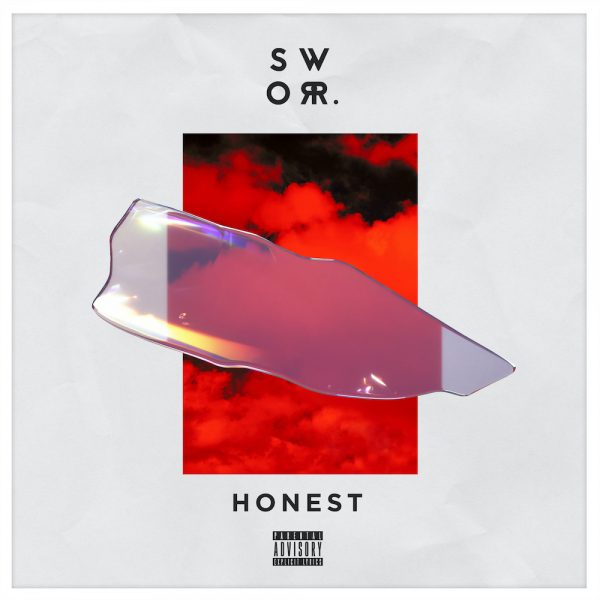 “Four years after their self-titled debut album, Sworr. return with “Honest”. An album that arose from the need for evolution both in terms of their sound and towards sincere expression.

“Honest” consists of two parts. In the first we meet a new, advanced version of their musical universe. Confessional lyrics framed by an honest alt pop approach, in their well-known downcast electro paths. More extroverted melodies and up-tempo outbursts, motivate the listener to go out of their safe zone, just as the band did during the composition, and to be left to what the first 5 songs of the album foretell.

In the second part, we reach a new musical condition in which self-knowledge and acceptance are at its center. Songs with a strong experimental mood, with “broken” beats, multiple parts and an enigmatic character, lay the foundations of a new shadowy / darker musical world, a renewed musical self that contains the Sworr. mood to find their first steps on an unexplored horizon.

These two trends of the album converse throughout, consenting that “Honest” is a really mature album of the band, which shows their agony and the effort to constantly evolve and express themselves as honestly as possible, overcoming themselves over and over.” 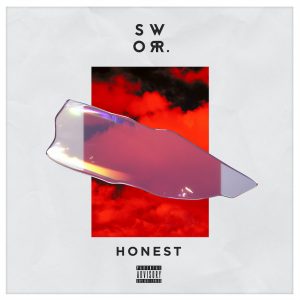