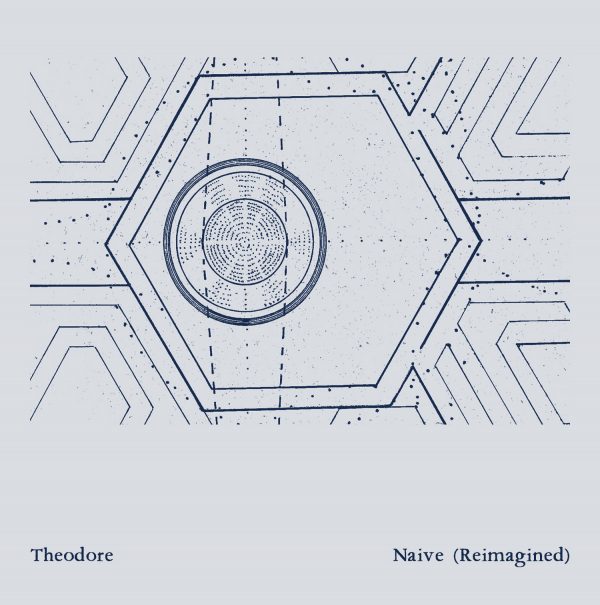 Press Release
“Since our Tiny Desk concert we changed the way we like to play this song live, so we decided to spend a day in the studio and record it the way we perceive it now!” – Theodore

Credits
Music and lyrics by Theodore 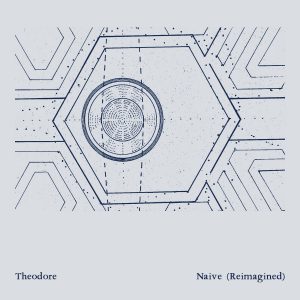