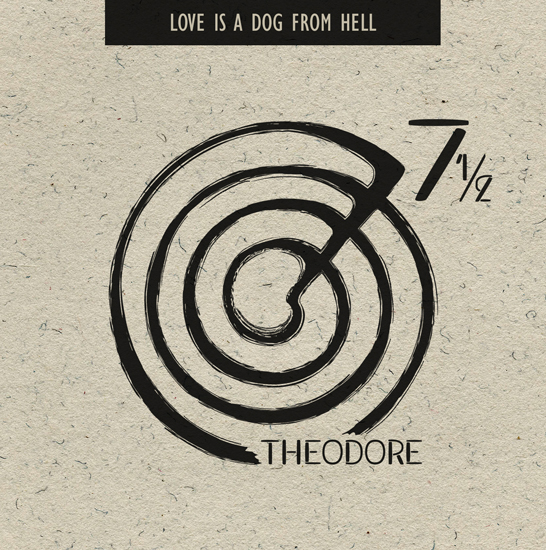 Love Is A Dog From Hell (Recomposed) | EP

Press Release
‘Love Is A Dog From Hell’ was initially recorded in 2012 for Theodore’s unpublished album ‘7’. Over the years the way Theodore and his band have been performing this particular track changed, and led to this brand new version. 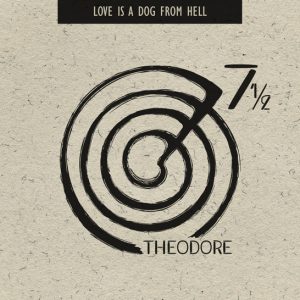 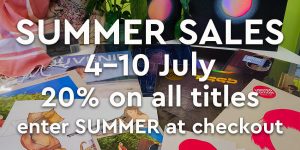