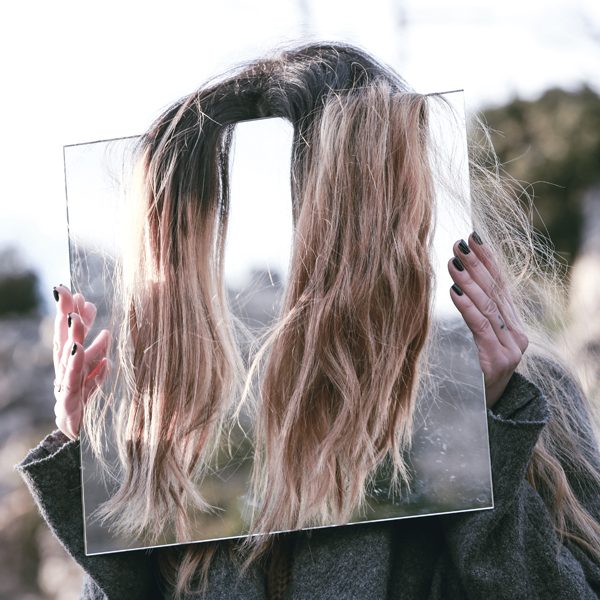 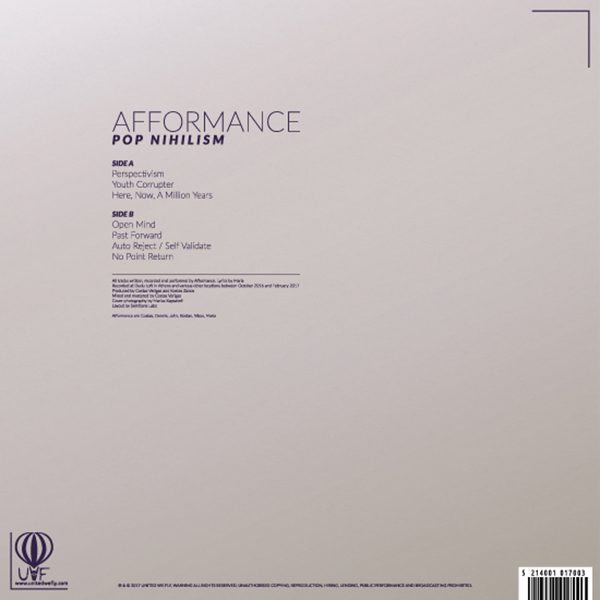 Press Release
“Pop Nihilism” is –just like the title itself states- an ode to darkness and introversion, embraced by a pop texture, and this is no surprise, given the fact that Afformance was always intrigued by the expression of such feelings and mental states. Being multi-faceted, darkling and mellow, “Pop Nihilism” is influenced and driven by post rock, indie, ambient, modern and classic pop music, and can easily be considered as the most mature release to date by this impressively talented collective, from Athens, Greece.

Credits
All tracks written, recorded and performed by Afformance. Lyrics by Maria.
Recorded at Dudu Loft in Athens and various other locations between October 2016 and February 2017
Produced by Costas Verigas and Kostas Zabos
Mixed and mastered by Costas Verigas
Photography by Mariza Kapsabeli
Layout by Semitone Labs 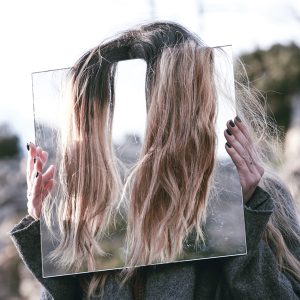