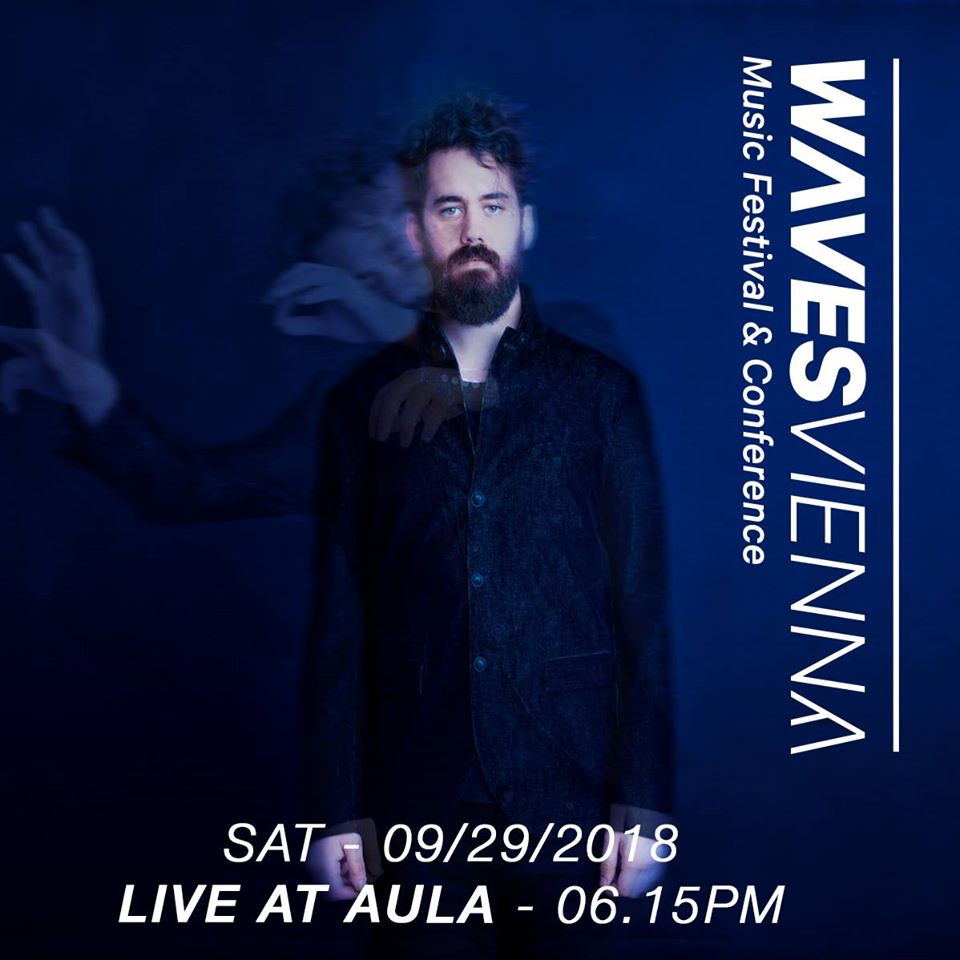 Multi-instrumentalist and composer Theodore has garnered considerable success with his previous album It Is But It’s Not, which was mixed by Ken Thomas (Sigur Rós, Moby, M83) and performed live at the fabled Abbey Road Studio 2 in London. His upcoming album Inner Dynamics, announced by NPR’s All Songs Considered and set to be released on November 2, finds Theodore looking inward to examine the dualities of his own identity in search of new creative potential.

With over 2 million Youtube views, Theodore has supported Sigur Ros and DIIV at Release Festival, graced the stages of Reeperbahn Festival [Best Performance Of 2017], performed at Eurosonic Noorderslag and showcased his talents at this year’s SXSW Festival – where he was picked as NPR Music’s ‘SXSW 2018: Favorite Discoveries And Memorable Moments’. Theodore has received support from tastemaker publications such as CLASH Mag, Music Week, Tsugi, FGUK, Gaffa and Szene and radio play from the likes of BBC Radio 6 Music’s Lauren Laverne, while his single Towards? (for what is to come) is currently playlisted on renowned national radio stations NPR All Songs 24/7 Music (USA) and Flux Passport Approved (Germany).

Performing at Waves Vienna for the first time, don’t miss his showcase at Aula on Saturday 29 September, at 18:45!