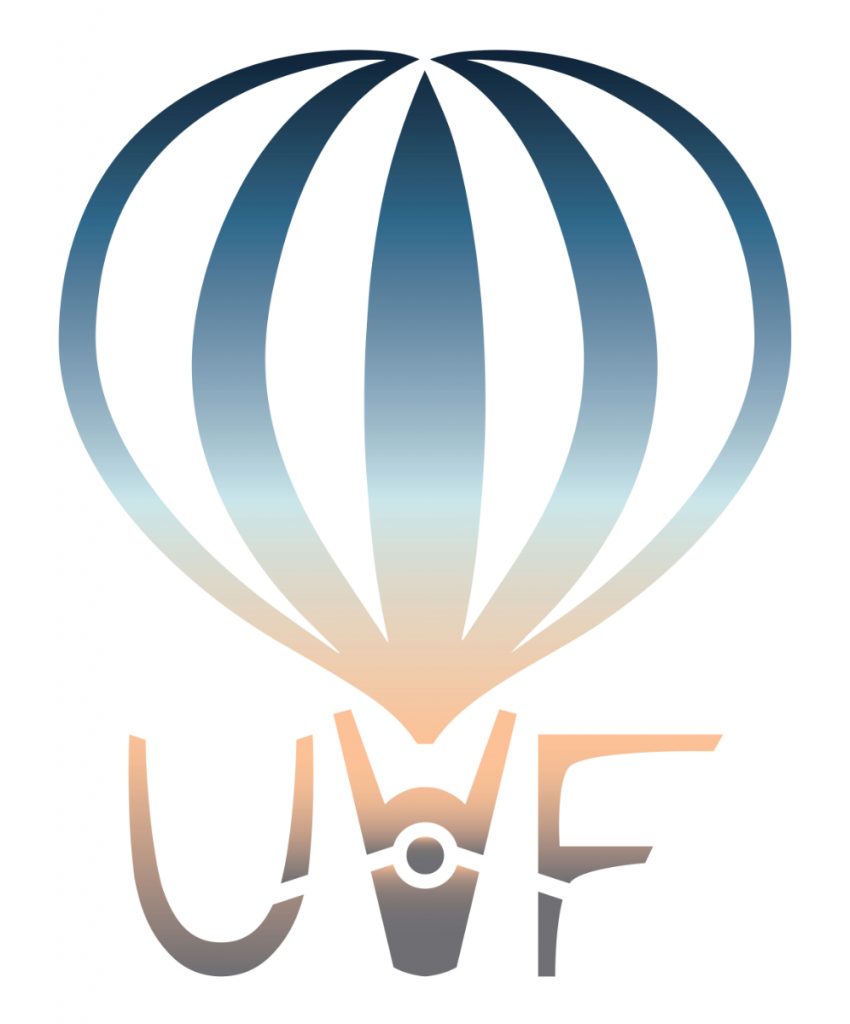 Theodore is a dynamic multi-instrumentalist, composer and performer. He fuses classical composition with electronic elements to create beautifully atmospheric and often cinematic songs. His unique mélange of influences, from Pink Floyd and Radiohead to a schooling in piano and traditional Greek folk music, has already taken him from Church Studios to supporting Sigur Ros at Release Athens Festival in 2016.

Ηis debut album It Is But It’s Not has Theodore playing piano, guitar, synthesizer and glockenspiel, while his bandmates add rock instrumentation alongside an elegant string section. Written and arranged by Theodore the album was co-produced by Clive Martin (Queen, Reef) and mixed by Ken Thomas (Sigur Rós, Moby, M83) in London, and then performed live at the fabled Studio 2 at Abbey Road Studios. Out on United We Fly in 2016, It Is But It’s Not was met with great acclaim throughout Europe. Future plans include the release of his next album and live performances in Germany, France, UK, Poland and Sweden.

“REEPERBAHN 2017-BEST PERFORMANCE: THEODORE. Playing in a cramped, sweaty room just off the Reeperbahn, GR multi-instrumentalist Theodore, and his gang of key wizards and guitar maestros jammed it out highlighting their ruthless ability to compose atmospherics, with dynamic ingenuity. Harkening in people drifting along the street, and keeping them with their virtuoso performance, Theodore’s command of the (tiny) stage is one that can be rarely challenged.” Europavox.com (September, 2017) – DE

* with Sergi Boal
** with Leon of Athens
*** with Loane Alone + Talune