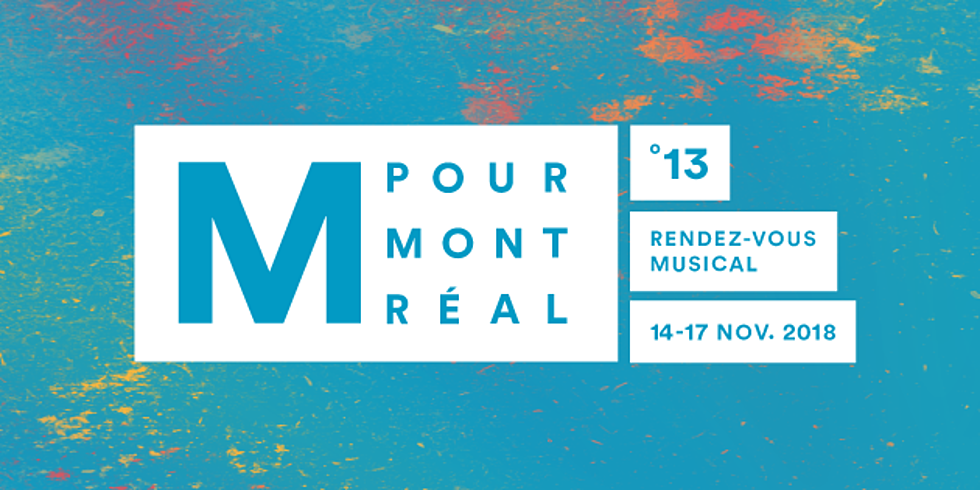 Theodore *
* Présenté par United We Fly
Multi-instrumentalist and composer Theodore has gained notoriety for his memorable live performances, dazzling audiences with his mesmerizing stage presence. Announcing the release his cascading LP Inner Dynamics for November 2, 2018, on NPR’s All Songs Considered, the Greek artist has already garnered considerable success with his previous album It Is But It’s Not. With over 2 million Youtube views, Theodore has supported Sigur Ros and DIIV at Release Festival, and showcased his talents at this year’s SXSW Festival – where he was picked as NPR Music’s ‘SXSW 2018: Favorite Discoveries And Memorable Moments’. Theodore drowns ethereal melodies in a cauldron of psychedelic sounds, while his unique mélange of influences allow a broad scope of movement, from ethereal classical movements to driving, melancholic post-rock sections.