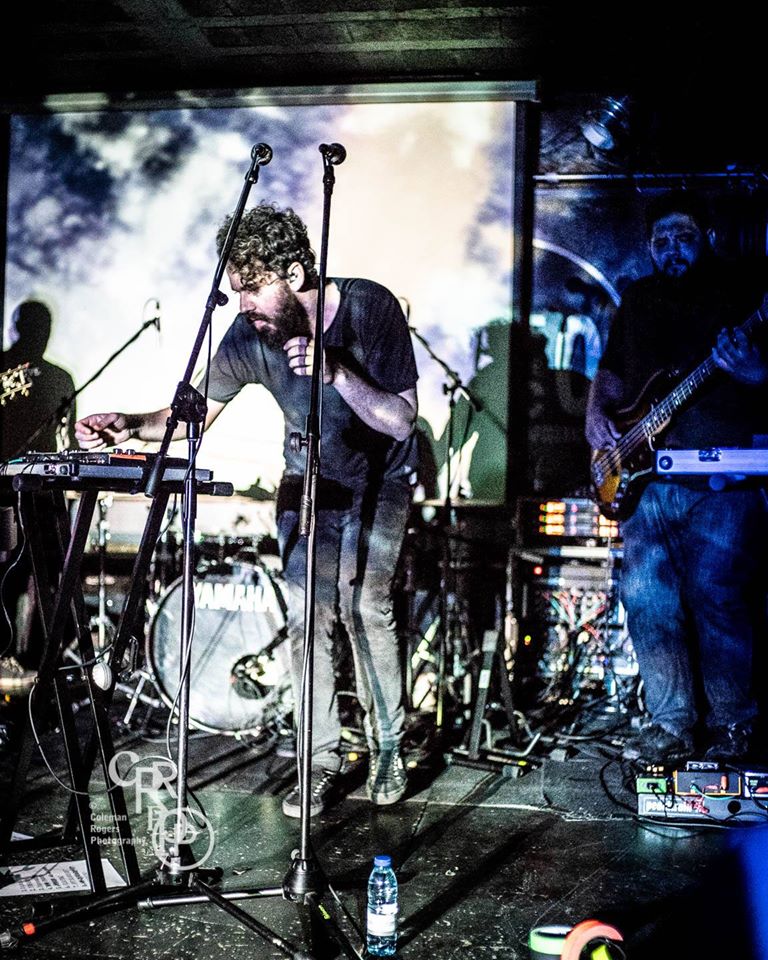 Theodore is a dynamic multi-instrumentalist, composer and performer. Releasing his upcoming album in the fall of this year, he has already garnered considerable success with his previous album ‘It Is But Its Not’ which was co-produced by Clive Martin (Queen, Reef) mixed by Ken Thomas (Sigur Rós, Moby, M83) and performed live at the fabled Studio 2 at Abbey Road Studios. With over 1.7 million Youtube views, he has received radioplay from the likes of BBC Radio 6 Music’s Lauren Laverne and French station RadioKC, included as part of NPR Music’s ‘SXSW 2018: Our Favorite Discoveries And Memorable Moments’ and has received support from publications such as CLASH Mag, FGUK, Gaffa, Tsugi and Szene. Theodore has graced the stages of Live at Heart, Eurosonic Noorderslag and Reeperbahn Festival, where he was named Best Performance Of 2017. He supported Sigur Ros and DIIV at Release Festival (Athens) in 2016, and showcased his talents at this year’s SXSW. Based in Athens, Theodore has gained notoriety for his memorable live performances, dazzling audiences with his mesmerizing stage presence. Fusing classical composition with electronic elements to create beautiful, atmospheric and often cinematic songs, his sound is characterized by contrasting styles. Covering a wide sonic scope, his unique mélange of influences allow a broad scope of movement from ethereal to post rock, drowning ethereal melodies in a cauldron of psychedelic sounds.

Booking (with Epopeia – Make It Happen)