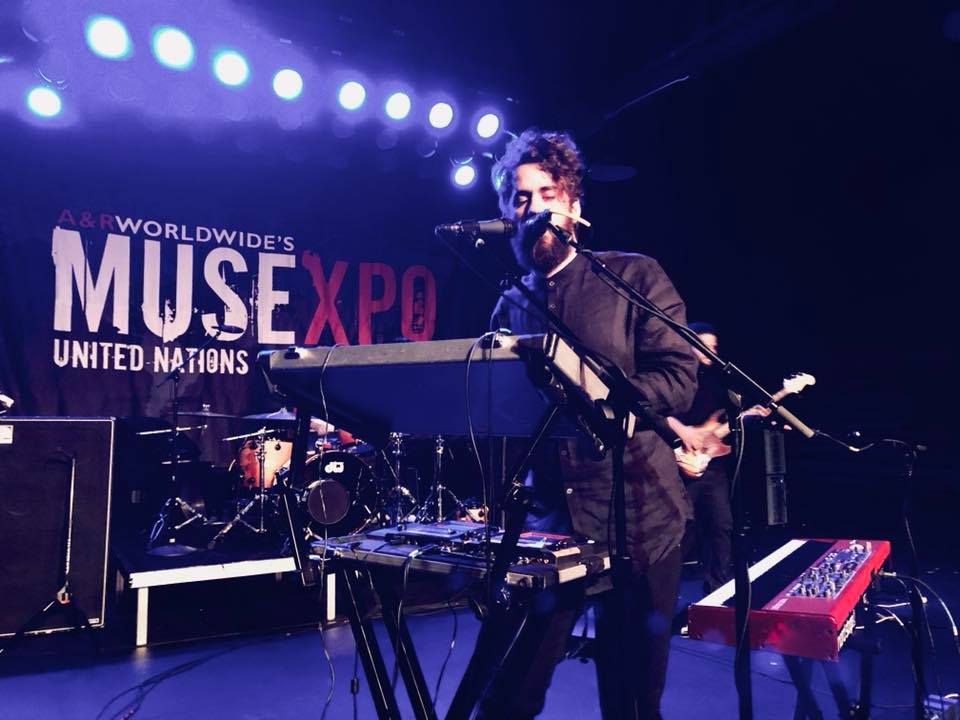 Greek artist Theodore doesn’t fit into one box. He’s a dynamic multi-instrumentalist, composer and performer who fuses electronic elements with classical composition methods. His creations are beautifully atmospheric and often cinematic, universally characterized by the contrasts in electronic and classical music. Theodore’s clashing of genres allows a broad scope of movement from ethereal to post-rock, often within the same song. This contrast continues with his newest single, “Towards? (for what is to come),” which arrived March 2nd, just ten days ahead of his trek to SXSW, which was his North American live debut. The song remains engaging across its six-plus minutes, the entire tune feeling like one extended—and incredibly rewarding—crescendo. Theodore will follow this new song with an album in the fall, to be released via United We Fly. The album will follow Theodore’s well-received 2016 debut It Is But It’s Not,on which he played piano, guitar, synthesizer and glockenspiel, while his bandmates added rock instrumentation alongside an elegant string section. Written and arranged by Theodore, the album was co-produced by Clive Martin (Queen, Reef), mixed by Ken Thomas (Sigur Rós, Moby, M83) over two years in London, and then performed live at the fabled Studio 2 at Abbey Road Studios.