‘’London-based but hailing from Greece, where she is already a serious sized household name, Irene Skylakaki blends more traditional singer-songwriter influences with a layer of more experimental sonic playfulness, something that teaming up with producer Danton Supple (Coldplay, Morrissey, R.O.C.) on her new album (also called Matterless) ‘’

God is the TV

Irene Skylakaki is a London-based singer/songwriter, originally from Athens, Greece.

Her lyrics, autobiographical and oftentimes disarmingly personal, combine with catchy folk-rock melodies, forming songs that allow her to connect with her audience and give back some of the joy and healing that music has brought into her life over the years. To date, Irene has released three studio albums: Wrong Direction (2012), Before Dawn (2014) and Matterless (2018), which was produced by Danton Supple (Coldplay, U2, Morrissey, Patti Smith, Ed Harcourt) and features musicians such as Richard Jupp (Elbow).

Irene’s debut single In the Light reached the top of the Greek iTunes charts and her songs have been featured in TV commercials, as well as film soundtracks. She has performed as a supporting act for artists such as Macy Gray, Jessie Ware, Beirut, Daughter, Cass McCombs, Toploader and Archive. Previous festival performances include the Rockwave, En Lefko Festival, Swanbourne and Release Festival, and in 2012 she was one of the youngest artists ever to perform at the Athens Concert Hall Garden. 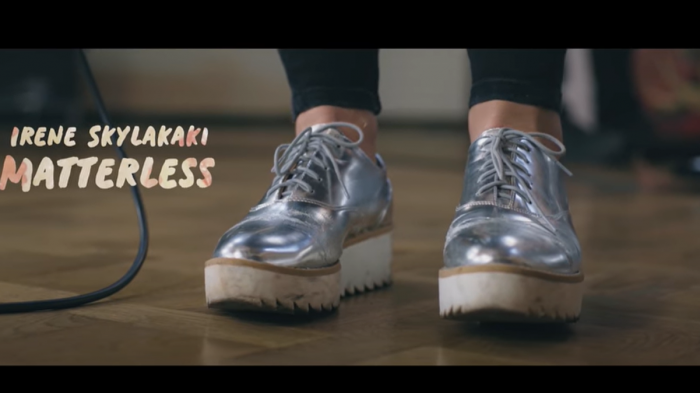 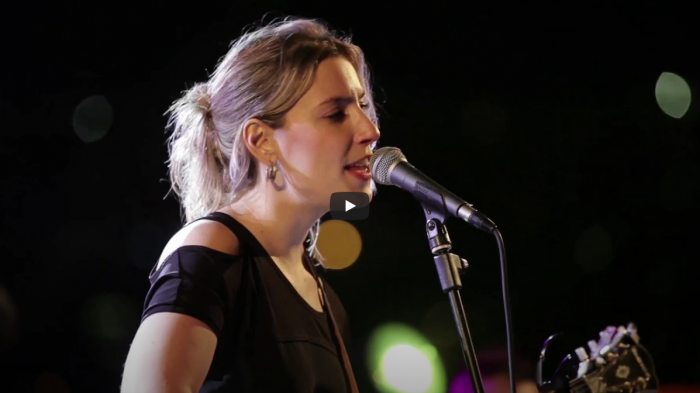 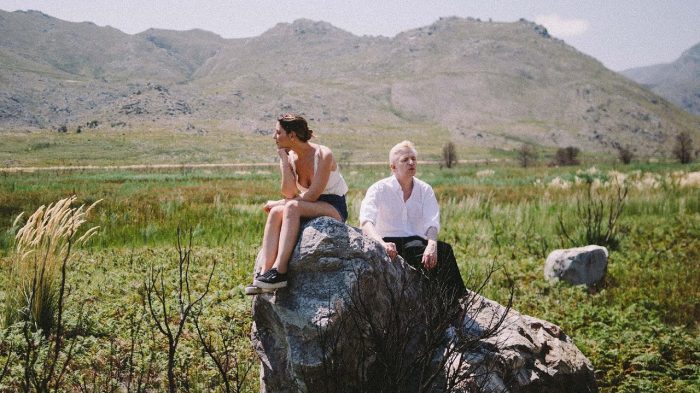