“The Best Prog You Can Get This Month. Out on prog’s fringe, this Athens, Greece quartet have appeared, peddling perky Jellyfish and Teenage Fanclub-shaped guitar pop, peppered with nubs of complexity in the mode of Swedish artrockers Komedia. They’re at their best when hitting their Nazz/’Oo fuzzed-out mod-pop stride (This Feeling), but also have a crack at the explorative psych-soul of White Denim (Out Of Sight/ Ago).”

Athenian rockers Whereswilder started out in 2014 with their trippy/psychedelic LP, “Yearling”.
The record was one of the first European attempts of Neo-psychedelic rock music and was critically acclaimed by fans of old-school 60s music.

The animated music video for “BO” made a great impression on the scene. The debut’s impact was so impressive that it landed the band a spot in Rockwave Festival’s 2015 line-up alongside The Last Shadow Puppets.

“Hotshot” followed in 2016. Whereswilder’s sophomore effort, driven by classic-rock/70s singer songwriter influences were made as a driving companion soundtrack to any traveller who needed a good rocking record to keep him rolling.

Whereswilder has performed in numerous major festivals, toured around Europe and shared the stage with some of the best Greek live acts.

Οn 2019 they released their third album. It was recorded in an Athenian studio where many “controversial” (near cult-like status) Greek folk hits were produced from the late 70s to the mid 80s. A lot of dirty sweat from real musicians has been broken in there during an arguably dark period for Greek music.
To channel that vibe into a whole new sound for the band, Whereswilder teamed up with John Vulgaris (Bazooka) to produce this album.

The songs were picked in an all killer-no filler manner. The band is now sounding more soulful and funkier with a whole lot of pop hooks in their arsenal.
They are currently working on their next project set to be released by United We Fly label company during the fall of 2021. 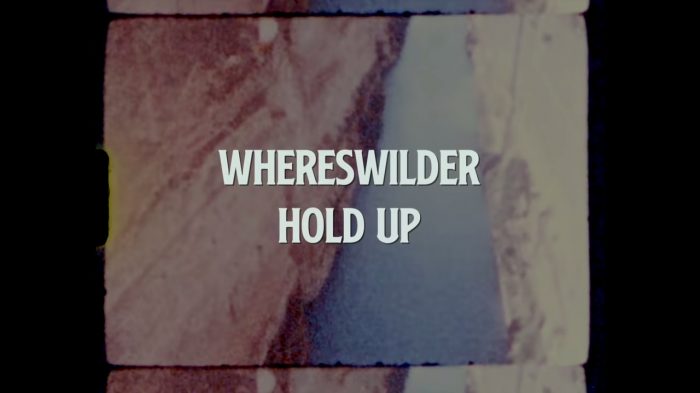 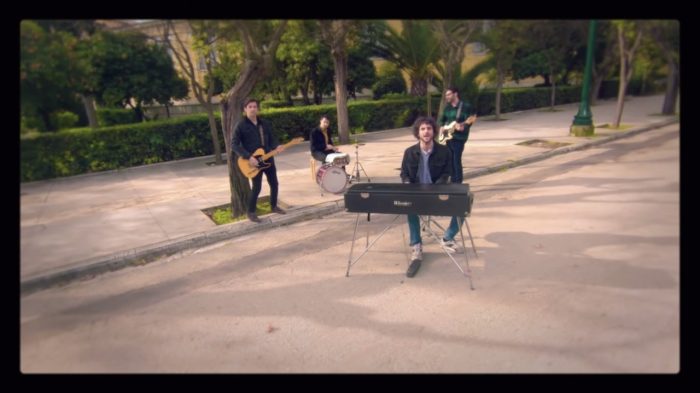 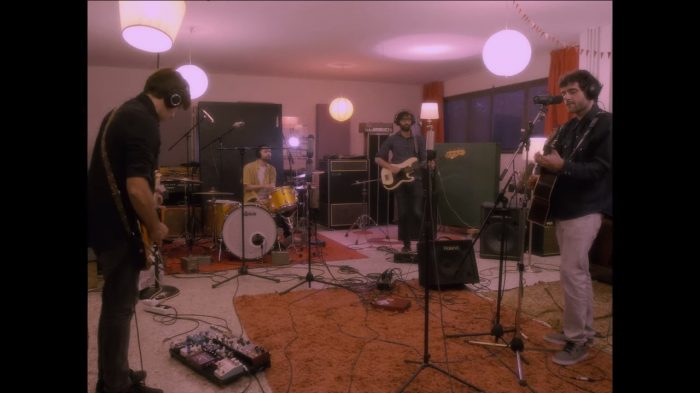 Whereswilder. - Something About Her | Live & Secluded