‘’There is finesse and attention to detail; each note, each beat of Theodore's music feels essential and well-timed. Theodore's 2018 album Inner Dynamics has been a late-evening companion in my life. Now, having seen its transformative powers in broad daylight, I can see that it's the music — and music alone — that casts its sorcery.‘’

Theodore’s schooling in piano and traditional Greek folk music led to the beginning of his music path in London, where he studied Music Composition in 2011. His debut album (It Is But It’s Not), was mixed by Ken Thomas (Sigur Rós, Moby, M83) and performed live at the Abbey Road Studio 2 in London.

Theodore’s cascading second LP Inner Dynamics was announced on NPR’s All Songs Considered by B. Boilen and R. Hilton, who also premiered third single, ‘Disorientation’ on their show. His single Towards? (for what is to come) is currently playlisted on renowned national radio stations NPR All Songs 24/7 Music (USA). Currently in the studio, Theodore prepares his new album that explores themes inspired by the achievements of humans in the exploration of space.

With over 2 mil. YouTube views, and a growing fanbase Theodore has supported Sigur Ros and DIIV, and among other festivals, he performed at Reeperbahn 2017 (named best performance of the festival) and in a packed venue at Reeperbahn 2018 , Eurosonic 2018, Musexpo LA 2018 and SXSW 2018 &2019 (where he was picked as NPR Music’s ‘Favorite Discoveries And Memorable Moments’). He ended his Inner Dynamics 40-date EU and US headline and festival tour with a Tiny Desk concert. His music and memorable live performances have received the best reviews from Gigwise, CLASH Mag, Music Week, Tsugi, FGUK, Gaffa and Szene Hamburg and radio play from the likes of BBC Radio 6 Music. 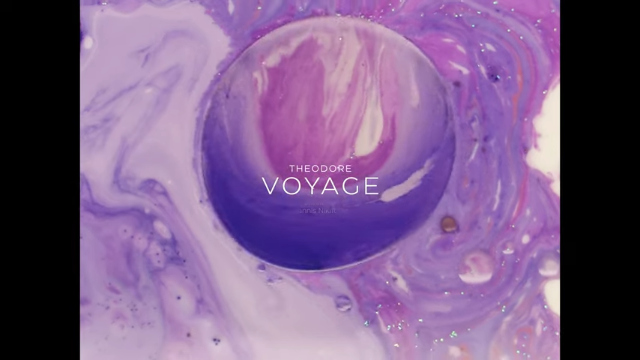 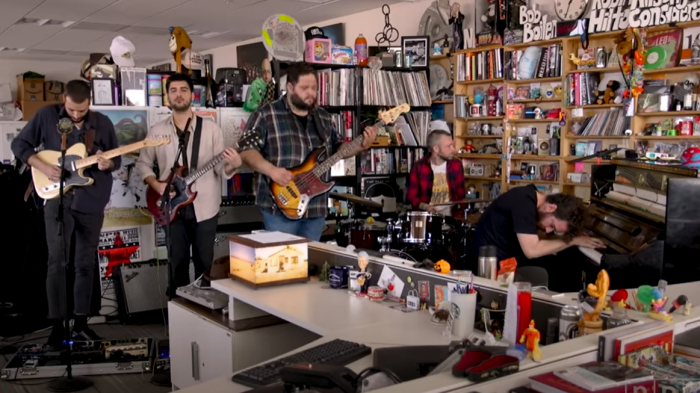 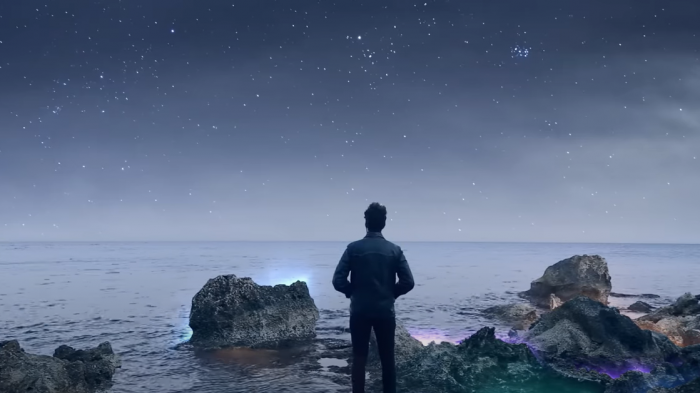 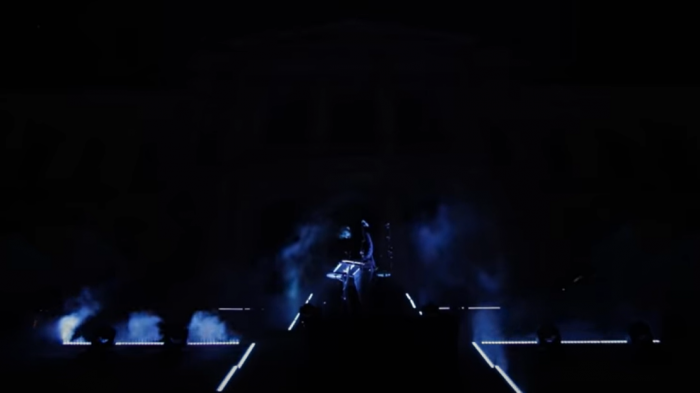