“A sound that is no less than addictive” - Europavox ​

Sworr. is a trio based in Athens, Greece that has a unique sound and explores the paths of electronica and beyond.
In March 2018, they released their debut album “SWORR.”

Their album explores the darker paths of downcast electronica.
One Year after their debut album they released their Single: “August” in May 2019. 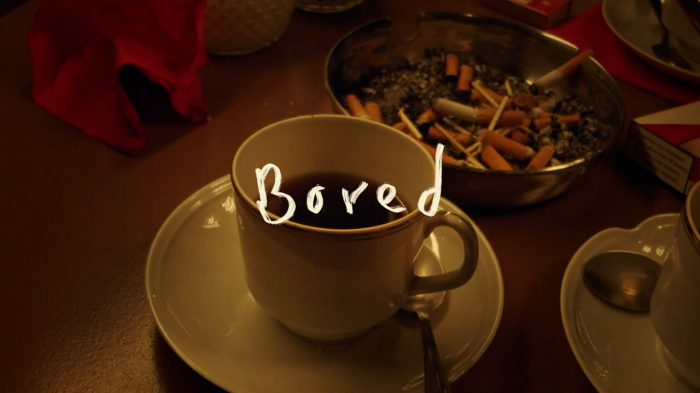 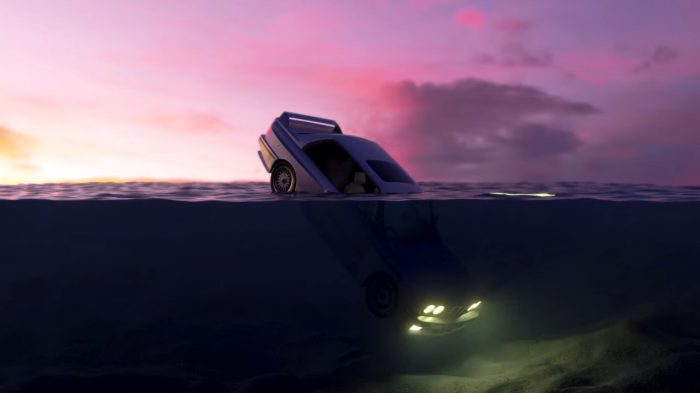 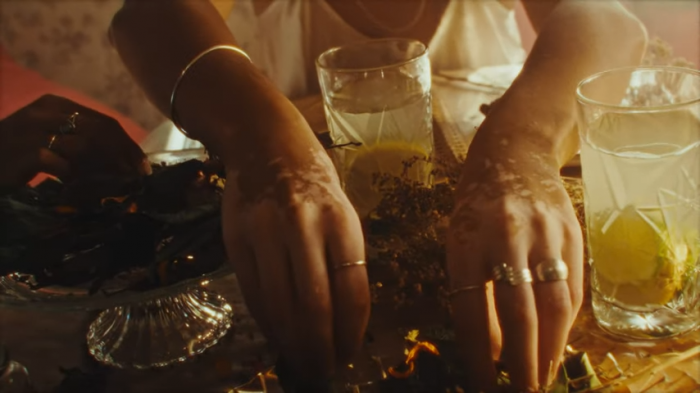 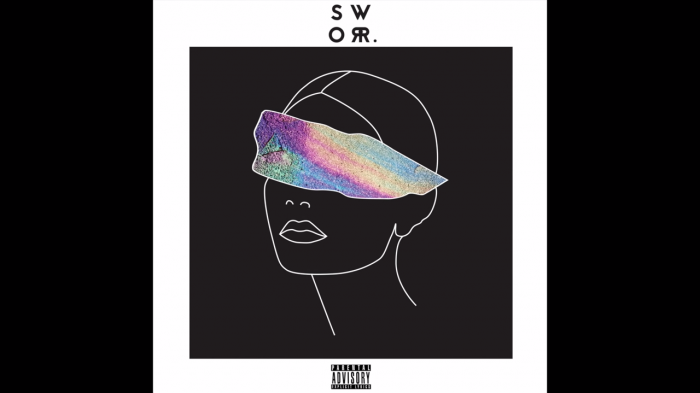 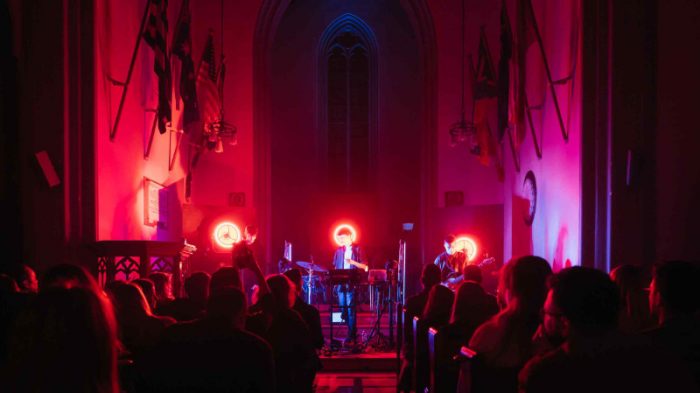 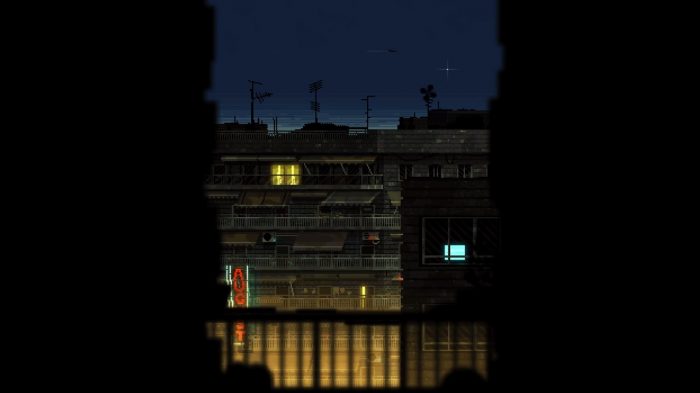