Nefeli Fasouli was born and raised in Athens.
At the age of 6 she started studying the violin and music theory at the Conservatory Music Association of Athens while in 2013 she was transferred to the Law School of Athens from where she graduated in 2018.

From 2014 to 2016 she attended jazz singing, vocal improvisation and music theory classes at the Athenaeum Conservatory while she also completed the postgraduate seminar for teaching vocal technique at the National Conservatory of Athens.

As a singer, she has accompanied a variety of artists on stage. Among them: Vassilis Kazoulis, Nikos Ziogalas, Panagiotis Kalanzopoulos, Nikos Platyrrachos, Makis Amblianitis, Antonis Apergis, Dimitris Kalantzis and others while for three and a half years she has been a permanent collaborator during the music shows of Fivos Delivorias

In 2019 she discovers her love for music composition and presents her first jazz track entitled  as “The worst is yet to come” while in July of the same year she releases her first single composed by Fivos Delivorias, entitled  as: ” Gia ena kalokairi “.

In 2021 she is expected to release her first personal full length album composed and produced by Fivos  Delivorias. 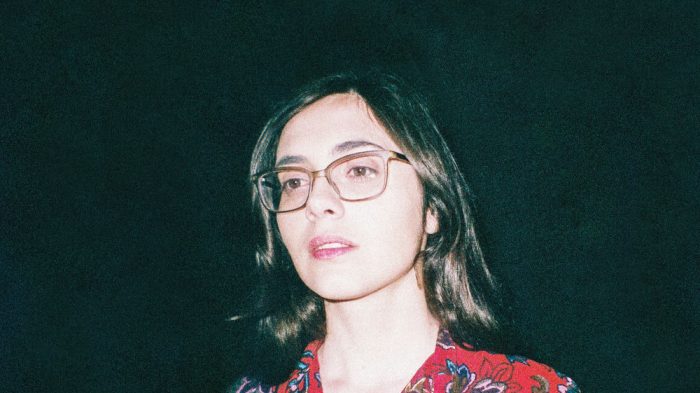 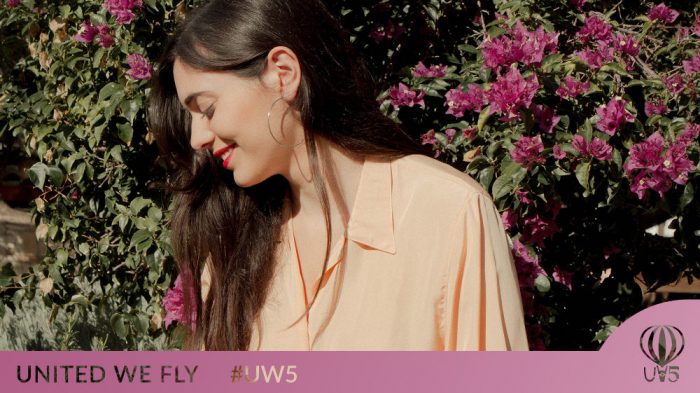 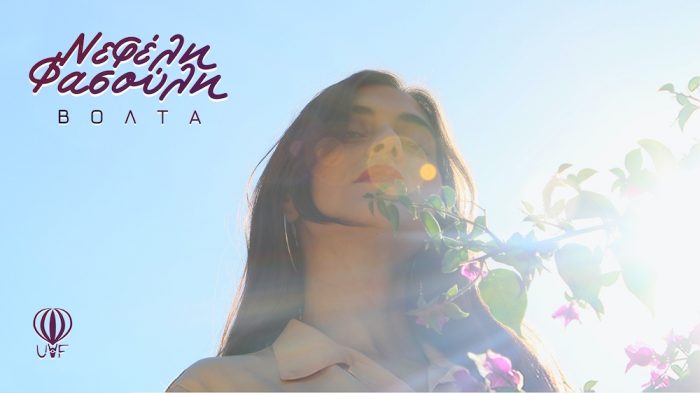