‘’George Gaudy hails from Greece where he has built a strong and significant fanbase. Having appeared at major festivals and mainstream TV, George relocated to London to continue his musical journey. The proven songwriter’s love of renowned hardware and equipment give George’s music a true retro sound. With this often missing from commercial records, George is a breath of fresh air. Aged and darkened, glowing and gorgeous, ‘Little Pieces’ is an example to us all that the album is not dead.’’

George Goudis (Gaudy) is a performing musician, recording artist, composer and arranger. His personal projects have received critical acclaim, earning him awards in a variety of categories, including best song, cover design and lyrics at the 48 hour music project (Sony Greece, AEPI), and third prize for classical piano performance at X.O.N. (Chorus and Orchestra for the Young, 1999). George has composed the main theme of “I epohi ton ikonon” for ERT public television (2014-today), and the OST for “Humphrey” (2017), which was nominated for best OST in the Athens International film festival of Drama 2017, Ferfilm and DEA film festival.

He has also written music for numerous advertisements and campaigns, including the music for the internet platform “SynAthina” of the Municipality of Athens. He has released four albums: LP “Millionaire” (2012) and EP “Will you” (2014) with Archangel Music, and the EPs “Mother/Why (Oh Why)” (2016) and “Berlin/Lullaby” (2017) with Minos EMI. George has performed in the most popular live clubs in Athens, including Six Dogs, Fuzz, Technopolis, Romantso, Stavros tou Notou, An Club and Gagarin 205, and has participated in a number of festivals, headlining the Jumping Fish Festival in 2013.

In 2017 he packed up his bags and moved to London, where he currently composes and records. His single “Mother”, released by Universal Music in 2016, was featured as the theme music of “Eteros Ego”, the critically acclaimed crime TV series. 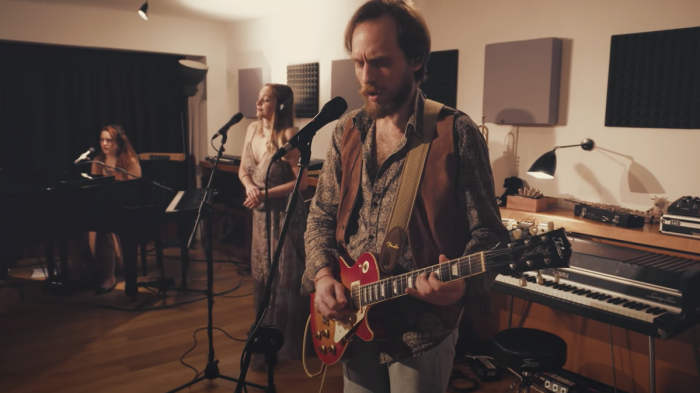 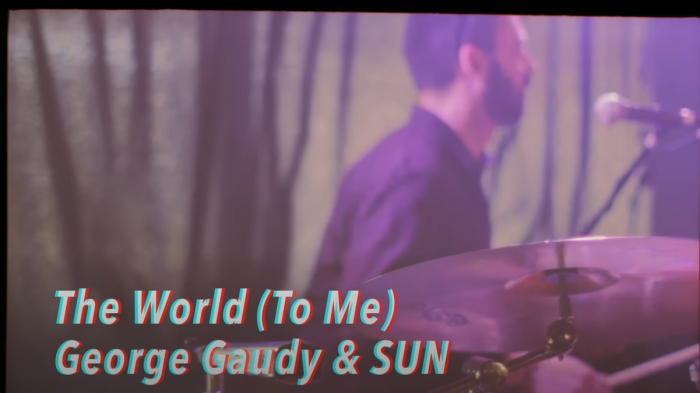 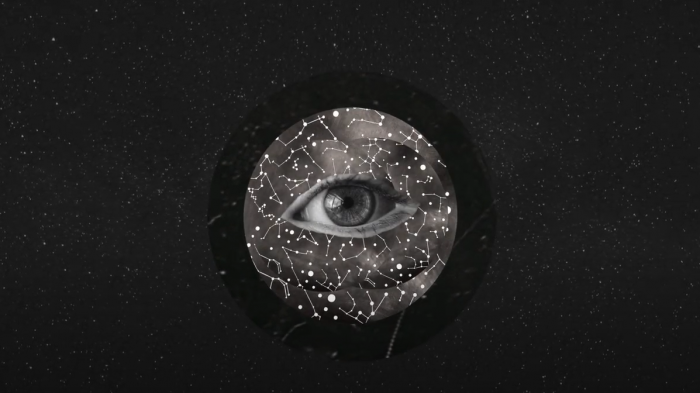