Danai Nielsen is a solo dream-pop, synth-based composer and singer, who uses voice FX to create musical dialogues between a male and a female alter ego persona.

Since 2004 she’s been active, as main member of the Greek band Rosebleed, who signed a contract with Sony Music (2007) and shared the stage with several know artists such as Santana, Hooverphonic, Cranberries etc.

In 2014 she becomes the lead singer of the band Than.Eye, which was based in Germany and released their first EP in 2016.

Meanwhile she collaborates with JIM Bespoke (Ninja Tunes) as a vocalist for synch music and participates as a musician in several art performances.

Since the beginning of 2019 she is performing solo, using synths, loops and samples and most of the times creating a unique costume for each of her performances. 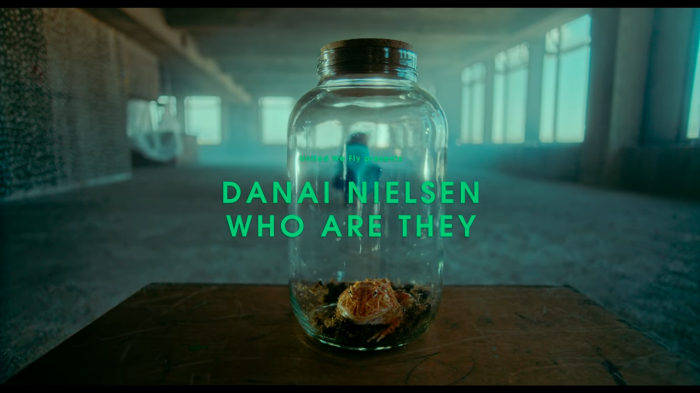 Danai Nielsen - Who Are They (Official Music Video) 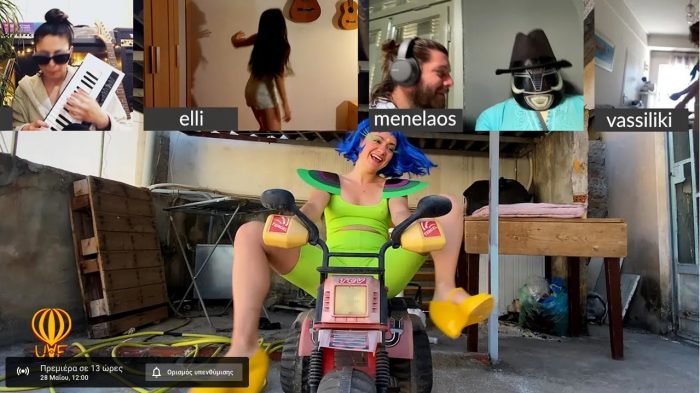 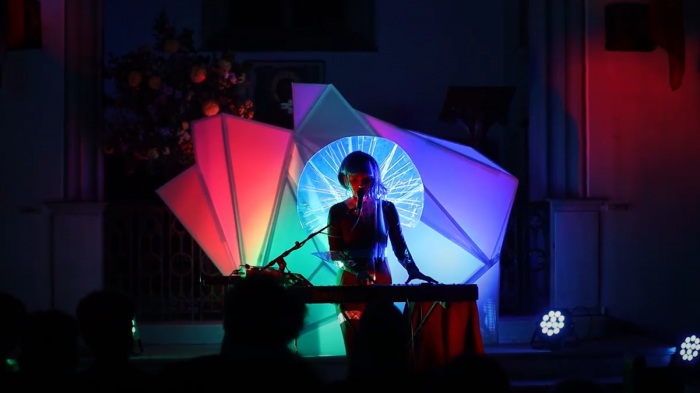 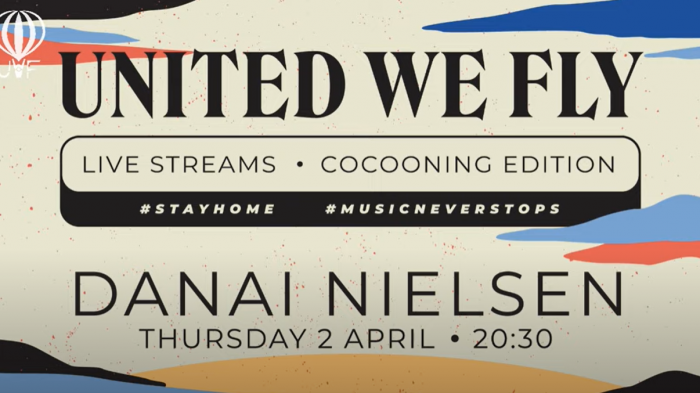 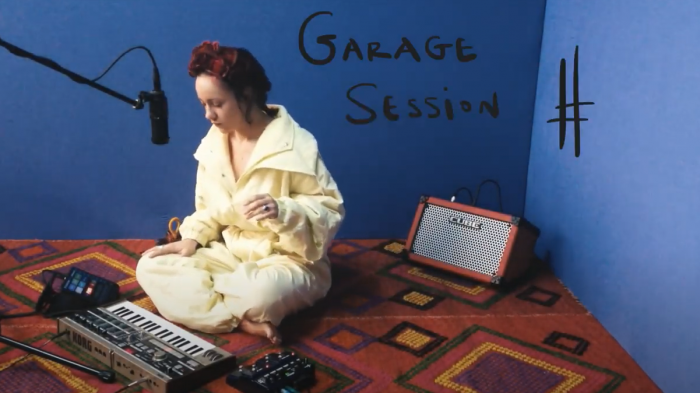 Let me Love You - Danai Nielsen