‘’Emerging from Athens, Greece, rock band Afformance cook up a tune for the ages with “Perspectivism,” an instrumental put out this past fall in accordance with the release of their record Pop Nihilism.‘’

Afformance debuted on stage in October 2006. It took five months until their first appearance on international stage, at the 2nd Golden Mt Zion Festival in Switzerland. It wasn’t until early 2010 that they released their debut full length titled “A Glimpse To The Days That Pass” in 500 hand-painted CDs. Having already toured briefly abroad and nationally with both local and international acts, 2013 finds them with the release of the commissioned work for original score for the same titled dance/theater performance, “The Place”, which follows a European tour with their appearance at Dunk! Festival being it’s highlight. In mid-2014 they start recording the album that was meant to become “Through Walls”. This was an album with some songs that have been trialed on stage and matured for over five years. It was finally released on June 1st 2015 on both CD and digital formats.

In 2017 a great project was announced in collaboration with United We Fly. The soundtrack-esque “Music for Imaginary Film #1” and the more post/pop oriented “Pop Nihilism” were released simultaneously on October 20th. Over the years, Afformance have toured and shared the stage with numerous bands such as Mono, The Ocean, Grails, Maybeshewill, Crippled Black Phoenix, iLikeTrains and Balmorea just to name a few. 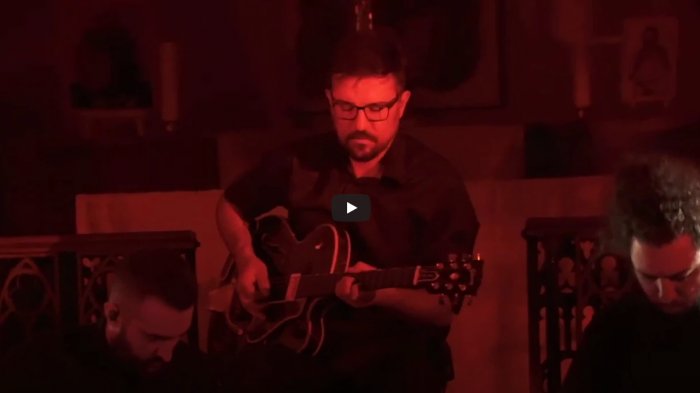 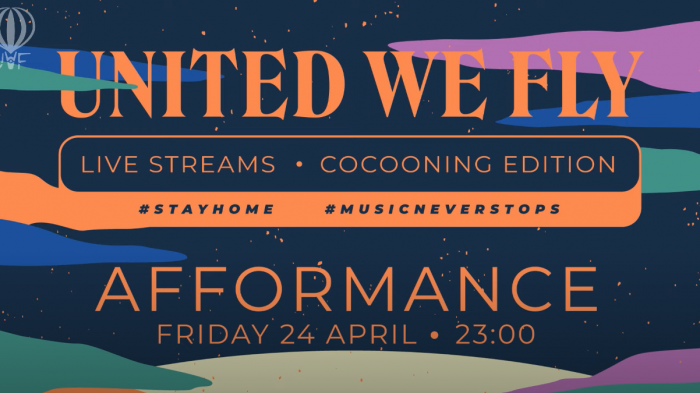 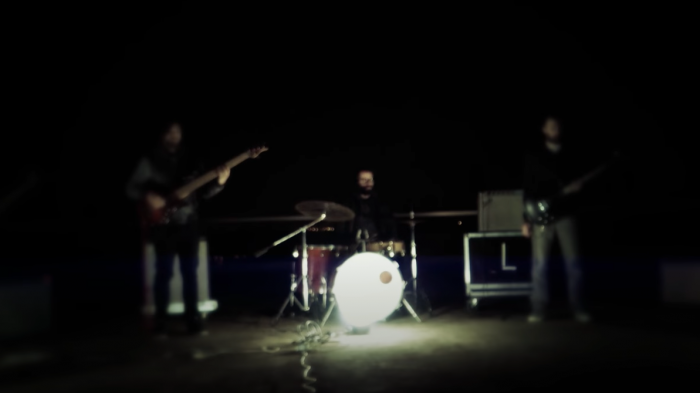